How Do You Know It Is Happening? Six Clues That May Indicate Cyberbullying

Bullying is unwanted aggressive behavior between school-aged children. It is a way that a child with physical or social power abuses a less powerful child. Cyberbullying, according to the U.S. Department of Health and Human Services, is “bullying that takes place over digital devices” and involves “sending, posting, or sharing negative, harmful, false, or mean content.” Cyberbullying may involve “sharing personal or private information that causes embarrassment or humiliation.” Here are six questions you can ask yourself to determine if cyberbullying is happening in your learning community. 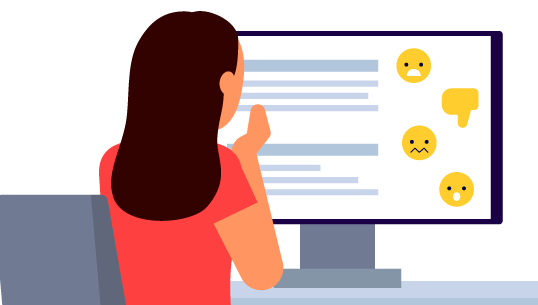 Written by Caltha Crowe, author of How To Bullyproof Your Classroom, 2nd Edition
(updated to include a full chapter on cyberbullying)

What Should I Do? Six Strategies to Use When You Notice Cyberbullying
Responding to Misbehavior with Empathy
Five Steps for Responding to Midyear Misbehavior
How To Use Positive Time-Out to Teach Students How to Calm Down and Regain Self-Control